The motto of the manufacturer is the words "Phoenix is ​​a ray of sun in your pocket", and the lanterns of this brand fully correspond to them. They are called "another China", because the Fenix ​​lanterns prove that Chinese goods can compete in quality with the goods of the world's leading manufacturers.

Fenix ​​lanterns for quality and efficiency belong to premium lighting. At the same time, their cost is more affordable than many well-known brands in the European market. The first lights, on the body of which the inscription "Fenix" was written, were aimed at true connoisseurs of high-quality portable lighting. Their authors were a group of "flash mob" enthusiasts who tried to make a lantern unheard of earlier in the level of brightness, which would work long without the need to replace the batteries. They managed to achieve the set goal and this victory was the first stage of the development of the company Fenix.

Now the enterprise is not only one of the largest regional productions of China, but also firmly entrenched in the world market. The company Fenix ​​produces more than a hundred models of LED lights. 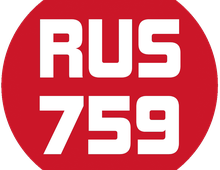 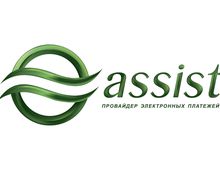 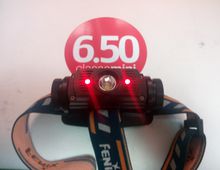